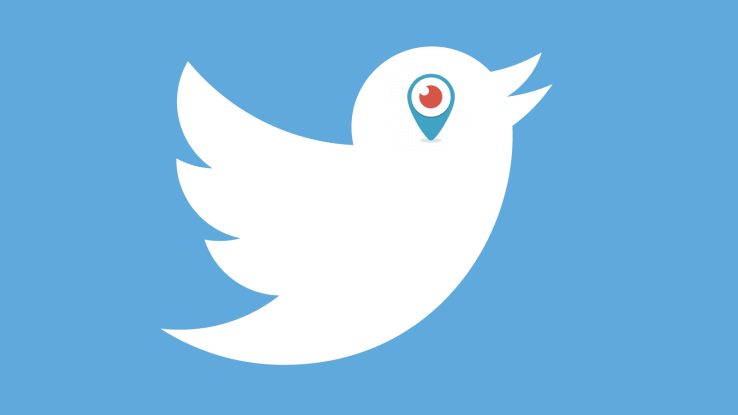 Periscope, a live streaming utility for Android and iOS users, was developed by a team of Americans including Kayvon Beykpour and Joe Bernstein.

In 2015, just prior to its launch, Periscope was purchased by Twitter.

Beykpour, the 29-year-old son of Iranian immigrants who grew up in Millbrook, CA, maintains ties with Periscope as its CEO and Twitter has since put him in charge of all its live streaming applications.

The significance of Periscope as a channel for Russian propaganda comes from its seamless interactivity with Twitter, which amplifies its reach geometrically. Over 200 million broadcasts are emanating from this single application. Broadcasts are streamed in their language of origin, including Russian. Users can watch live streams and chat synchronously.

It is the chat feature that attracts hundreds of trolls per broadcast, spreading an endless litany of provocative remarks, accusations and abuse at their favorite targets. Periscope allows for a Follow feature, which opens the floodgates to trolls following trolls who alert each other to live streams of interest. The result is hundreds of these persona swarming a broadcast en masse.

Legitimate users can Hide Chat, which diminishes the interactive appeal of Periscope, or engage in nonstop Blocking. Both these situations recall troll encounters on Twitter and other social media outlets.

Periscope’s main feature, the ability to broadcast, provides yet another channel for the proliferation of falsehoods. Multiply this by 200 million broadcasts – all reposted on other social media – and the spread of Russian-enabled propaganda seems unstoppable.

The application has yet to devise a method to permanently suspend abusive accounts or broadcasts, making it a goldmine for malicious propagandists. It is also a treasure chest for Twitter. Just a few months after its release, Periscope’s worth was estimated at $1 billion with value set to skyrocket. That was three years ago. Like other social media outlets, profit outweighs efforts to stem its propaganda value.