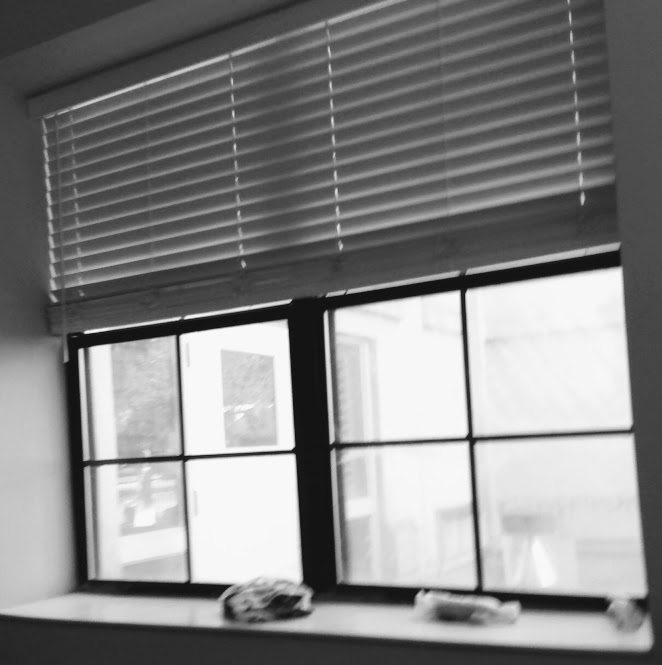 The name of the facility should inspire confidence in the heart of anyone with an association with the Roman Catholic Church: St Catherine Laboure Place. This is the namesake of the French nun who was visited by Mary and from which a Miraculous Medal derives.

Sadly the nuns have been all but kicked out of this facility and the name is retained for the same reason that its associated hospital kept its Catholic name. Brand recognition.

I moved in here seven days ago following surgery on a broken bone. That first afternoon, I was met by two young CNAs who were to take my vitals. Instead one showed me photographs from her smartphone of bruises arising from her own broken bone while her compatriot told me about her broken glasses. No vitals were taken. No information given. No sense of confidence inspired.

Before I continue, take a second to read the Google reviews. I guarantee that every one which speaks of neglect and cruelty is one hundred percent accurate. Add to the many grievances a pitiful dietary regime that is not worthy of a grade schooler. I’ve just been brought my dinner tray – dinner is the major meal of the day – I get chicken tenders and French fries. I got chicken tenders today for lunch (at least they were warm and edible). I got chicken tenders for dinner last night. I could not eat them without stripping off the cold, hardened, inedible batter. The chicken tenders arrived after I told the dietary specialist that I did not eat red meat. Granted, I received one plate of fish but I fear that was more luck than by design. Looks like the chef is either constrained by a McDonald’s budget or a paltry imagination. Regardless, I’m hungry. And 40 minutes after rejecting tonight’s chicken tenders, I’m still waiting on tonight’s dinner substitute – a grilled cheese sandwich.

Waiting is par for the course here. Most of the CNAs begrudge the patients and their needs – not all but many – especially those on the evening shift where supervision is minimal. So I’ve soiled myself twice because a CNA couldn’t be bothered to respond to the button. There’s nothing more humiliating or infuriating than to pee on yourself because some twenty-something kid believes she’s being overworked and must rest awhile before responding to a patient. Priorities.

So, seven days in, I’ve learned that this once warm and compassionate facility is run by petty autocrats and their minions. I’ve learned that the cardinal offense is to assert the importance of your own health and well being. And that expecting or even demanding that the medical staff share this priority will quickly erupt in a maelstrom and result infinger-pointing and yelling from pretty much everyone from the physician assistant to the nurse to the CNA. Because they are “busy” and who the hell am I to ask for their time when there are patients?