This tweet is the perfect, in-your-face, celebratory response to the Hillary Watch List stalker that I wrote about yesterday. It’s powerful and constructive and heavy on message.

But the guy is still out there, and it is doubtful he is alone. 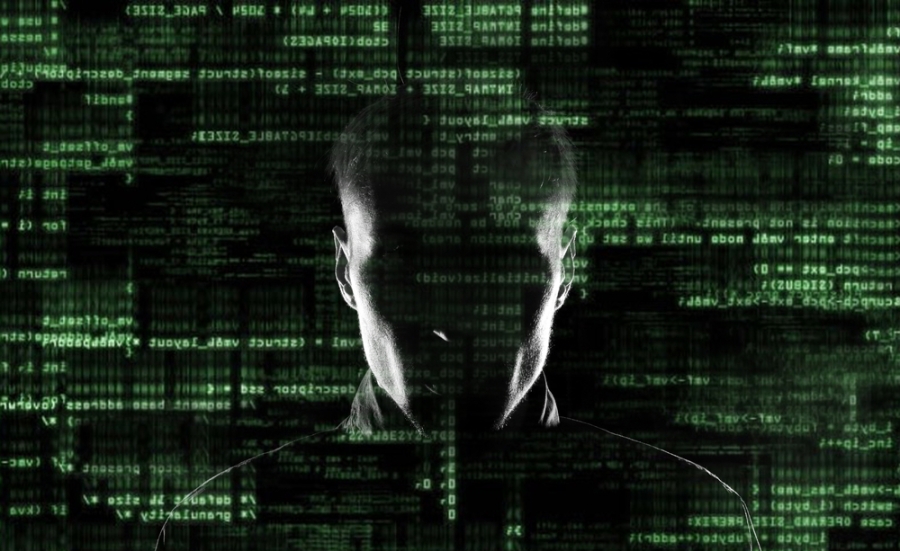 As of this writing, I know that concerted actions involving the cyber stalker are in the works. I’m also aware that the stalker/spy has doubled-down on his spite toward those he’s tracking. There’s new rhetoric posted on his site. The email address is now a fake link. And according to reports, the private information is masked.

Perhaps infamy has gone to his head. Like most asocial malcontents, the massive attention generated an adrenalin rush, the salivating need to do it again – even worse than before.

So a note of caution is warranted. I strongly discourage anyone from traipsing through the website and clicking on any links. I’d also warn against engaging in discussion (even though I’ve done this myself). All of these activities might open a route to your own personal information and give access for evil deeds. I speak from experience. Just a few months ago, my laptop was hacked into blue screen oblivion. I’m firmly convinced it was the work of one of the Bernie Bros. It happened even though I considered my machine well-protected from online assault. Let me tell you – it was not fun and I’ve not yet recuperated.

Lastly, it occurs to me that this has to be the dumbest cyber spy around or the most arrogant or it’s a hoax of sorts – a message from the opposition.

My first two assessments should be obvious. The third possibility needs explaining.

One of the more outspoken opponents of Hillary Clinton, and of the two-party system in this country, are members associated with Wikileaks/Ed Snowden. Their anger is at the surveillance of private citizens (and other countries) by “the government.” What better way to transfer their anger to those of us who supposedly support “the government” than by generating a fear of surveillance? 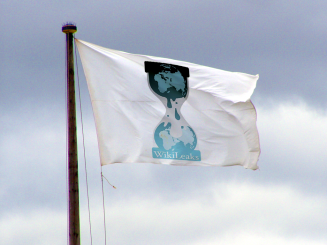 If this is the intent, it’s worked to some extent. It’s also made people angry. But it has not delivered the message intended. Why? Because the victims assume it’s the work of a single, cockeyed, “kid in the basement” with technical savvy and no social skills. The stalker is an extension of the crude Bernie Bros; someone who hates Hillary Clinton and all who support her.

If you want to deliver a message, consider your audience. That is always step number one.

Those who are inflamed with the Snowden or Wikileaks revelations are of a different generation. They are younger, most have never been in combat, seen family and friends come home physically wounded and emotionally maimed. They did not witness the assasination of the President, the slow unwinding of another, the impeachment of a third. They did not watch helplessly as the single voice calling for an end to pollution and warning of climate change lose his Presidential bid because of a flap called “hanging chads.”

They have not fought for basic – basic fucking rights – to sit at a counter with white folks or hunt for a job without having to search through the “Women’s” list. This generation never knew that domestic violence was a family secret, an OK thing, a wasted call to the police. Many have probably never read Marx or studied the long history of revolution; never worked outside electoral politics; never marched on their state capital or Washington DC; never demonstrated at a nuclear power facility or walk the length of a state for peace.

In other words, their frenzied alarm over government secrets and presumed surveillance does not warrant the kind of upset they believe it does. To us – those of us who got our heads bashed and opportunity denied – those of us who actually achieved revolutions – it’s No Big Deal.

To you there with the message – it has no traction with us, your intended audience. We think of you as the spoiled kid reaping the fruits of our struggle. And in the hierarchy of important matters around the globe, government surveillance has not even made it to the dirt surrounding the totem pole. And to those of you who insist on schooling us, your elders, just stop it.  We are not interested in the dirty secrets that long ago became embedded in our living consciousness. Just stop it. We are not stupid, oblique or in denial.

Personally, I long ago stopped caring about so-called government spying. It’s a joke. I was likely put on someone’s blacklist many moons ago for my political activism. My life has moved along; there’s been no knock on the door in the middle of the night, no subpoena issued. I’ve not experienced fear and trepidation. If anything, the possibility of being spied upon is liberating. It’s akin to coming out of the closet. I don’t give two fucks anymore. If “you” want to monitor me, well then, I’ll tell you how I really feel and what I truly think.

But then again, I’m not recruiting terrorists. I don’t have any criminal acts to hide. I’m not a digital voyeur, invading the privacy of dozens of people. That makes all the difference.